In order to obtain a comprehensive picture ofÂ  the genetic diversity ofÂ  populations from Trentino, nine sampling locations were chosen in order to cover the major geographical areas of the region, including those that host the linguistic minorities.Â The Fiemme, Fassa (Ladin), Primiero, Fersina valleys and the Luserna plateauÂ (Cimbri)Â from the eastern area; the Non, Sole and Giudicarie valleys from the western zone and, finally, the Adige valley from the central zone were considered.

A total of 450 samples, mostly males, were collected. Their distribution in each locality are reported in the table below. 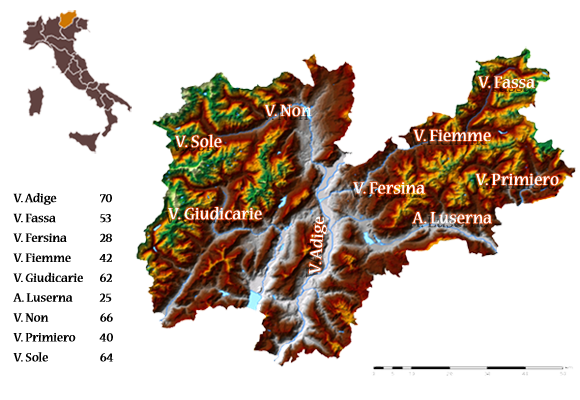 The biological material was collected in two different ways:

through blood samples in different blood donor centers of some hospitals of the Provincial Health Services of the Autonomous Province of Trento (Trento blood bank, hospital of Cles, Pergine Clinic, the Hospital of Tione and Rovereto). Sampling was performed by qualified personnel;

through buccal cell collection performed by using sterilized disposable brushes taken during the public meetings with the populations. 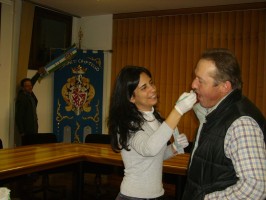 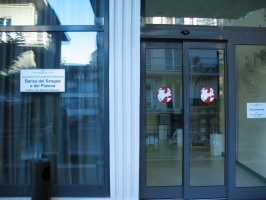 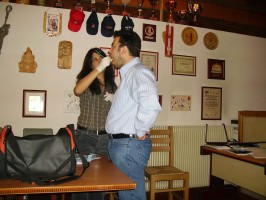 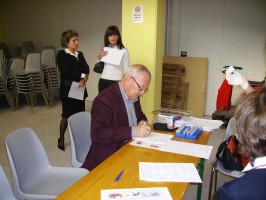 In order to participate in the project, the volunteers have to have been living in the locality considered for a minimum of three generations (both parents). Â The eligible people donated their biological samples after signing an informed consent (different for the two sampling methods) and compiled a form containing their personal data. The samples collected were stored in sterilized tubes, which had been previously numbered in order to ensure anonymity. They were then conserved in the laboratory at low temperature until the next phase of genetic analysis.

The project and all the documentation related to the sampling collection have been inspected and approved by the Ethics Committee for Experimentation with human beings of the University of Trento (http://www.unitn.it/en/ateneo/2640/university-human-research-ethics-committee).

In the consent form, the following were clearly explained: the aims of the project, the criteria of donor selection, the sampling procedure, the risk and benefit and the costs as well as the method regarding conservation and, naturally, theÂ  treatment of sensitive data.